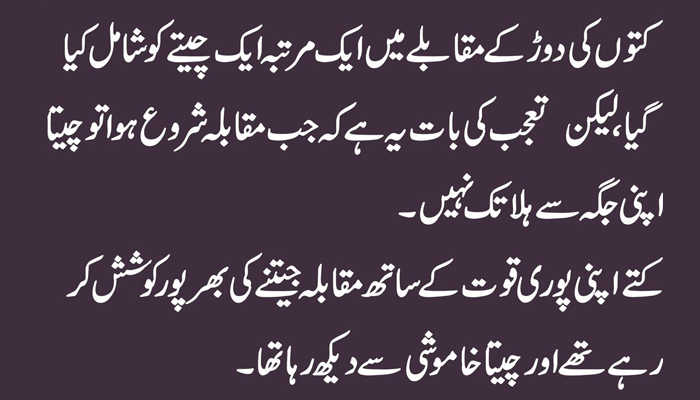 Imagine a diet based on game-changing science that gets exceptional weight-loss results. A diet that turns everything you think you know about healthy eating on its head. A diet without food weighing, calorie counting, supplements, restrictions or hunger.

Sounds too good to be true? Well, that is The Full Diet and it can help anyone, however much weight you want to lose. It was created by a team of doctors and scientists at Imperial College London and me. We examined the scientific evidence and built a new programme. 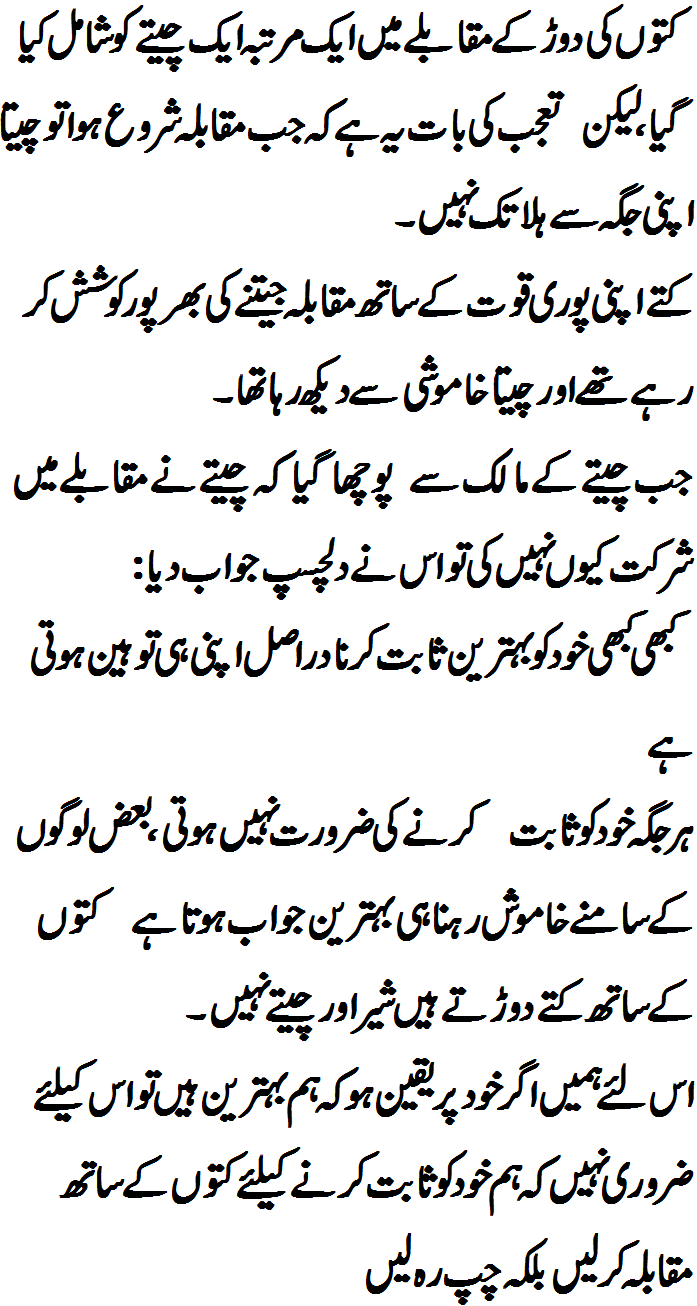 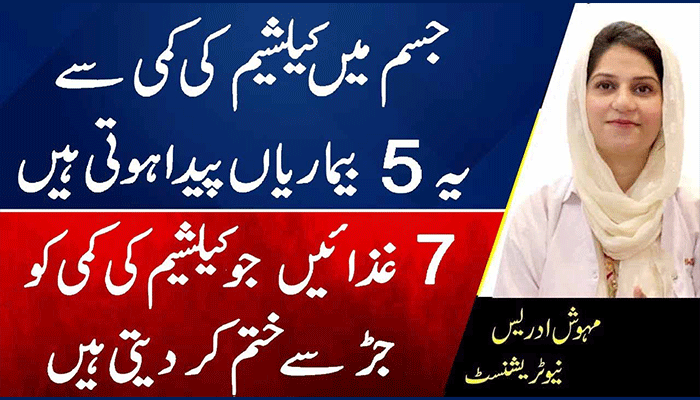 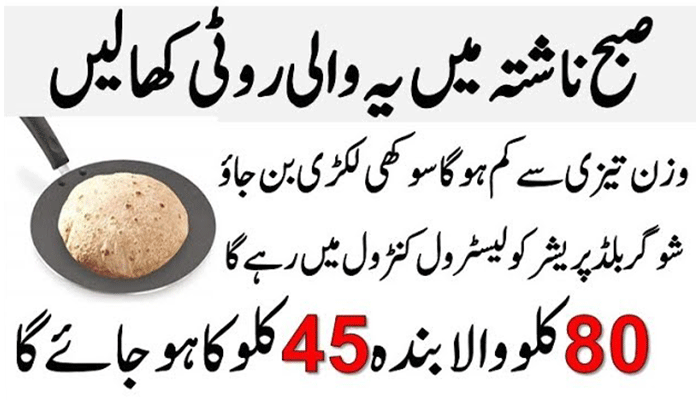 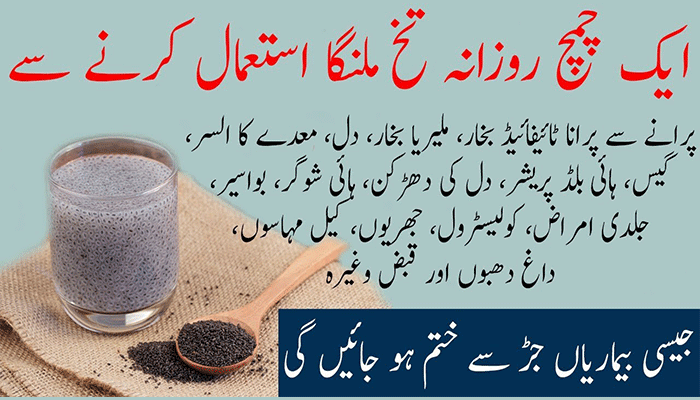 Our patients at the Imperial Weight Centre – one of the UK’s leading NHS weight-loss clinics – took part in a clinical research study: typically, they lost a similar amount of weight to people who have had gastric band surgery. They also saw their blood pressure fall, their diabetes reverse and their well-being sky-rocket.

Now you can do the same. Your healthier, happier, fuller future is just about to begin. Firstly, you need to adjust your mindset and let go of all the conventional wisdom about diets, weight loss and healthy eating with these straightforward switches…

In fact, it is destined to fail because it puts you in a fight with your body’s biochemistry.

When you are on a low-calorie diet, your body is programmed via evolution to register the lack of food as a survival threat and triggers a hormonal ‘starvation response’. Less fuel is coming in, so your body slows down your metabolism to use fuel more efficiently. A slowed-down metabolism makes it hard for you to lose weight because it burns fewer calories.

‘Burning it off is a myth

Get out of the ‘burn it off’ mindset. This is part of the ‘calories-in-calories-out’ way of thinking, which is used to offset certain food choices, like eating biscuits because you’ll work them off in the gym later.

The problem is that the biscuits affect the body over and above weight gain because the sugar itself in the biscuits causes damage. Although most of the sugar will be swept into your three fuel tanks (your liver, muscles and body fat), some will be deposited in other parts of your body, including your heart, kidneys and brain. In time, these delicate body parts become ‘sugar-coated’ (a process known as glycation).

Forty years ago, food guidelines were issued based on the idea that eating fat was the cause of cardiovascular diseases such as heart attacks and was also responsible for weight gain, so we started eating food labelled ‘low-fat’. But as a result, we got fatter. In 1980, just before the low-fat guidance was issued, seven per cent of the country was, by medical classification, obese, a condition that now affects more than one in four of us.

When we also include the number of people who are overweight, we see that 64 per cent of us have a weight issue, which means that in the UK today it is more ‘normal’ to be overweight or obese than to have healthy body weight. Ultra-processed foods – biscuits, fizzy drinks, sweets and crisps – also drive weight gain over and above their calorie content. read more