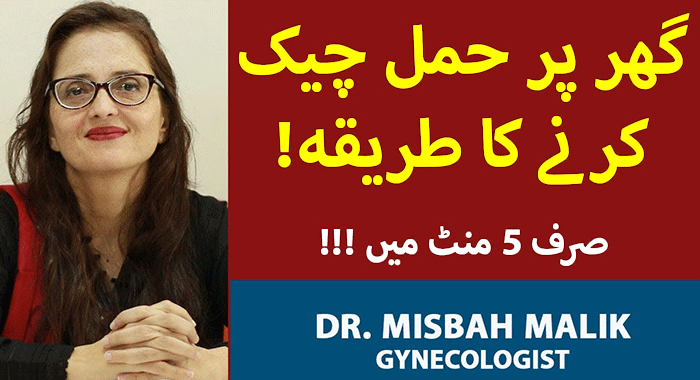 London: Feeling like you might vomit thanks to smells that used to be pleasant, fatigue that lands you on the couch at 7 p.m., an insatiable need for those specific burritos from the place across town — these symptoms could indicate that you’re pregnant. In which case, getting your hands on a pregnancy test is likely priority number one. But when it comes to a home pregnancy test, using toothpaste is likely the last thing that pops into your mind.

So it may come as a surprise to learn that some women are using DIY toothpaste pregnancy tests to confirm or rule out a pregnancy. This cheap DIY pregnancy test might be appealing if you don’t want to spend money on an at-home pregnancy test, if you want immediate answers based on what you already have at home, or if you’d prefer not to be spotted purchasing a pregnancy test at your local grocery store.

How to Do Pregnancy Test At Home With Strip

No, a toothpaste pregnancy test isn’t accurate, nor is it a reliable way to confirm a pregnancy. There also isn’t any evidence out there to suggest that toothpaste can detect the pregnancy hormone in a woman’s urine. Again, any type of fizzing that occurs from mixing toothpaste and urine is likely the toothpaste reacting to the acid in urine.

Urine contains uric acid, which is present in the urine of anyone regardless of whether they’re pregnant or not, or female or male.

So if a toothpaste pregnancy test results in fizzing, rather than an indication of pregnancy, it could simply be the toothpaste reacting to the uric acid. The truth is, both men and nonpregnant women could get similar results from these tests. And if somebody’s pregnancy test doesn’t fizz, this might be due to the person having less acid in their urine.

How can you test for pregnancy?

If you believe that you’re pregnant, there are several ways to accurately test for pregnancy. The sooner you confirm the pregnancy, the better because you’re able to receive prenatal care early, which is essential to a healthy pregnancy.

A home pregnancy test is one of the fastest and cheapest ways to learn about pregnancy. You can purchase these tests from any grocery store, drugstore, or even online. They’re designed to detect the pregnancy hormone.

You’ll either urinate on a pregnancy dipstick or urinate in a cup and then put the dipstick in the urine. You’ll wait a few minutes for the results. At-home pregnancy tests claim to be about 99 percent accurate. But they can sometimes result in a false positive or a false negative.