Uric acid is formed when the body breaks down purines – nitrogen-containing compounds found in many foods. It is normally flushed out by the kidneys in urine, so kept at safe levels. Large amounts may form microscopic crystals in the fluid of the joints. These cause inflammation, typically affecting the big toe, ankles, fingers, wrists, or elbows. Symptoms can be similar to arthritis.

How to Treat Uric Acid Naturally 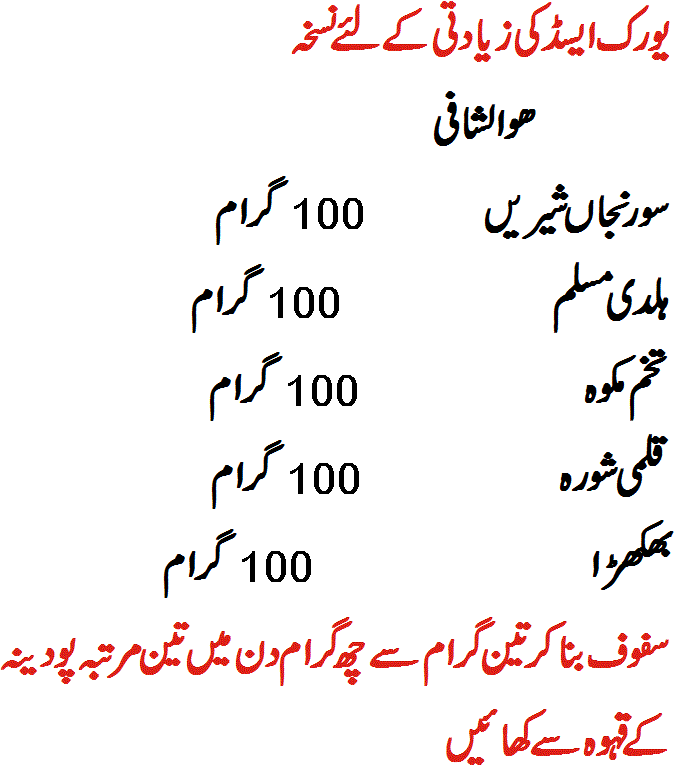 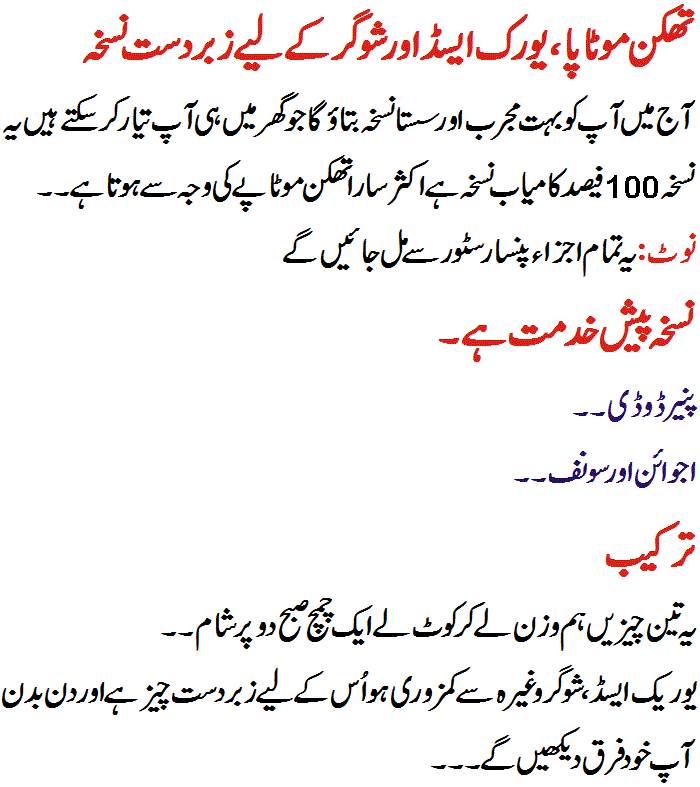 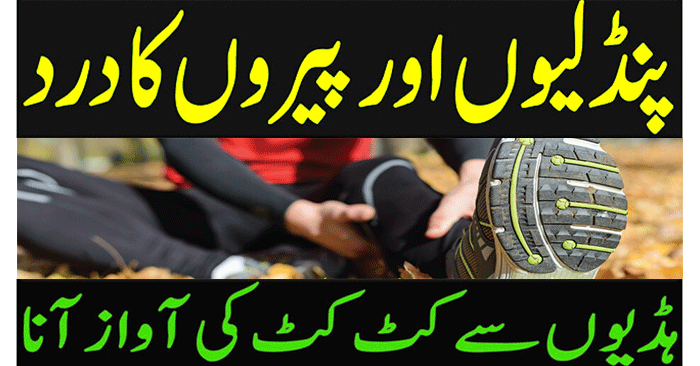 Acute gout can become chronic. But because this doesn’t happen to everyone, experts disagree on when to start treatment with medication that lowers uric acid levels.

What are the symptoms?

Gout tends to mainly affect the knees, ankles, and big toe joints. It often appears as an acute attack, usually coming on overnight. Within 24 hours there is severe pain and swelling in the affected joint, and the skin may be red and shiny. Even a bedsheet brushing against it can be agonizing. Without treatment, the attack subsides in a week or so.

When patients first develop gout there may be intervals of months, or even years, between attacks. As time goes by, these tend to become more frequent and more severe, and eventually, other joints may be involved. Once gout reaches this stage, a state of chronic or continuous joint disease may develop, with progressive joint damage. The sufferer may even become permanently crippled.

How is it treated?

The first step, wherever possible, must be to address the factors that may be causing higher levels of purines in the body. In the case of a severe attack of gout, you may need to take anti-inflammatory drugs prescribed by your GP. These can be very effective, but to gain the best results the drugs must be taken at the first sign of an attack. Medical advice must be sought early.

With effective treatment, the attack may be controlled within 24 hours, and treatment need not be continued after a few days. Rest and elevation of the part of the body involved and increased fluid intake are also important. However, drugs used for the acute attack will have no effect on reducing uric acid levels. If in spite of all the measures suggested, the uric acid remains high and attacks continue, other drugs can be used.

These include Probenecid, a drug that blocks the production of uric acid by the body, or Colchicine, which is effective but can cause nausea, vomiting, and diarrhea. Both are available through your GP. No drugs for gout should be taken on a continuous and long-term basis.

Are there any other effects of gout?

When high uric acid levels have been present for a long time, and acute gout has been frequent, deposits of uric acid salts may appear around the affected joint and even in tissues elsewhere. Their presence indicates the need for treatment with one or other of the long-term uric acid lowering drugs. High levels and recurrent gout are often associated with high blood pressure, which your doctor will check and treat.

This combination of gout and high blood pressure can lead to kidney damage because crystals forming in the kidneys may eventually lead to kidney stones – so it is important not to let the attacks become more frequent or severe.