Islamabad: A GP has revealed what people’s urine colour says about their health. According to London-based Dr Luke Powles from Bupa Health Clinics, urine colour indicates people’s hydration levels, with dark yellow colours suggesting the need for an instant glass of water. Reds and even green shades may be a sign of a more serious health problem, he adds.

Dr Powles stresses most people require between 1.5 and two litres of water a day, and should avoid dehydrating, sugary drinks like soda and alcohol.

What Your Urine Color Says About Your Health 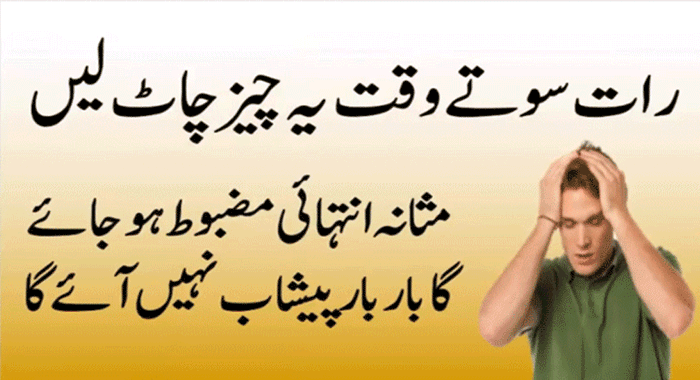 This is the ideal urine colour and demonstrates a person is sufficiently hydrated, Cosmopolitan reported. Lighter colour than this indicates the individual is probably drinking more water than they need to. Although usually harmless, this may cause them to urinate overly frequently.

Amber-coloured urine suggests somebody is dehydrated and should drink water as soon as possible.

Although it may be alarming, green urine is usually harmless and occurs as a result of eating particular foods, such as asparagus or artificial colourings. In rare cases, however, green urine is a sign of the rare genetic disease familial hypercalcemia, which causes abnormally high calcium levels in the blood. Green urine can also occur as a side effect of certain medications.

Red urine is also usually due to eating certain foods, such as beetroot. Yet, it can also be due to blood, such as during menstruation or, in more serious cases, infections or even cancers. If people are unable to link their red urine to a food they have eaten recently, they should visit their GP as soon as possible.

A man’s urine turned fluorescent after being poisoned with antifreeze, a case report suggested in June 2017. The unnamed man, 48, believed to be from Texas, is thought to have accidentally ingested a coolant that caused his urine to glow blue-green.

After appearing at hospital vomiting and complaining of abdominal pain, tests revealed his blood pressure was dangerously low. He was later diagnosed with poisoning via ethylene glycol – the active ingredient in an active freeze that contains fluorescent compounds.

After spending four days in the hospital, he made a full recovery. The authors wrote in BMJ Case Report: ‘A man with diabetes mellitus and alcohol abuse presented to the emergency room with altered mental status, vomiting and abdominal pain. On examination, he was confused and uncooperative’.

Test results suggested he had abnormally low blood pressure and was breathing excessively fast. Urine samples and mouth examinations confirmed he was suffering from ethylene glycol poisoning – a sign of antifreeze ingestion. Ethylene glycol poisoning typically causes the body to produce excessive amounts of acid or slows the rate the kidneys remove the acid. daily mail