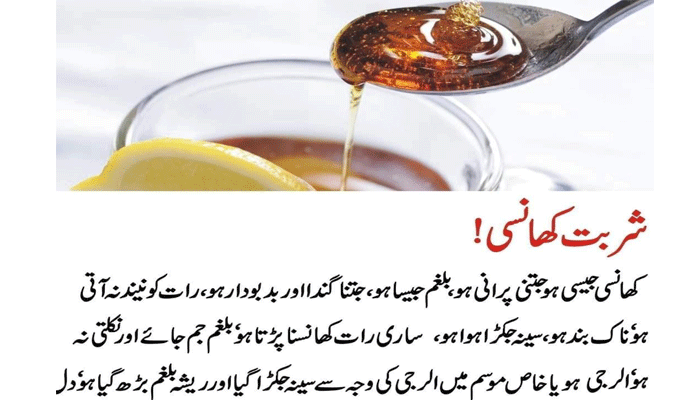 It’s the time of year we all start getting coughs. Most clear up within a few days, around 20 percent become chronic and some can persist for years. It’s important that any cough that has lasted for more than eight weeks is checked out by your GP. Here, with the help of experts, Angela Epstein looks at chronic coughs, their causes, and what treatment is available.

The Royal Pharmaceutical Society of Great Britain said that a few may be early symptoms of lung cancer. They said that a cough that lasts more than a few weeks, coupled with breathlessness, or fatigue, deserves the attention of a GP rather than just more cough medicine. Graham Phillips, a member of the society’s board, said: “Many people will repeatedly buy cough medicines or maybe iron tablets for tiredness and a lack of energy.

Get Rid of Cough Naturally with Home Remedy 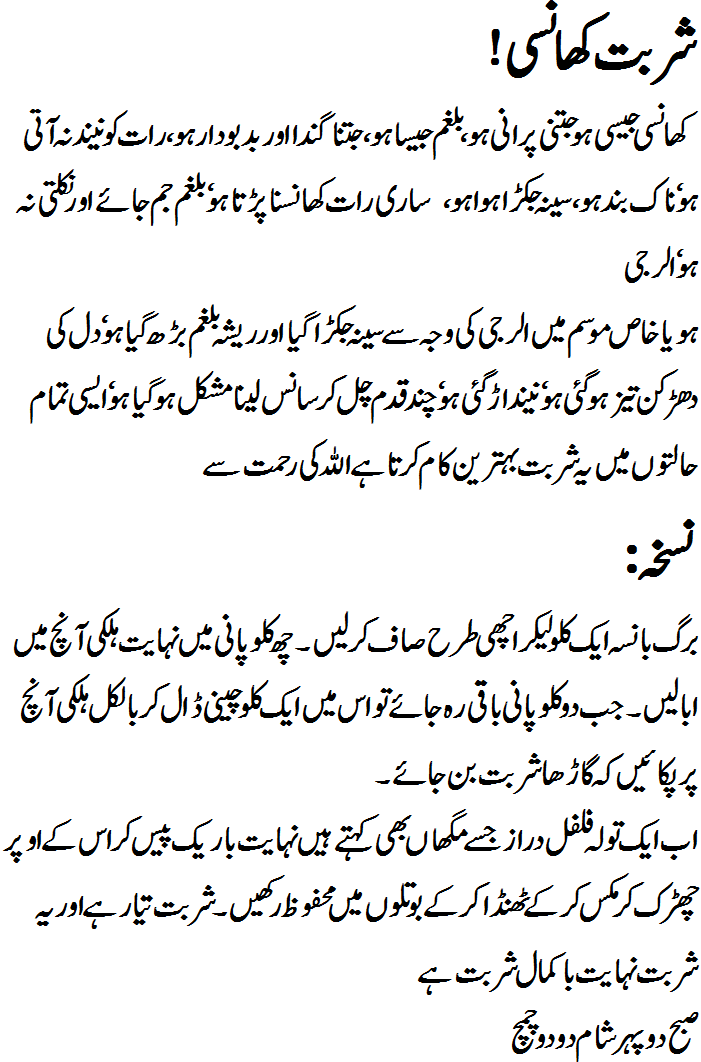 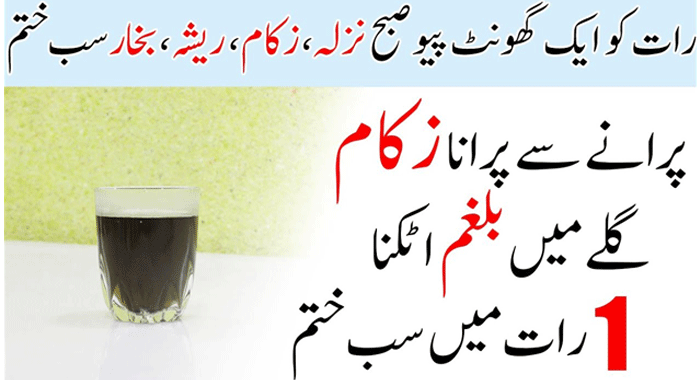 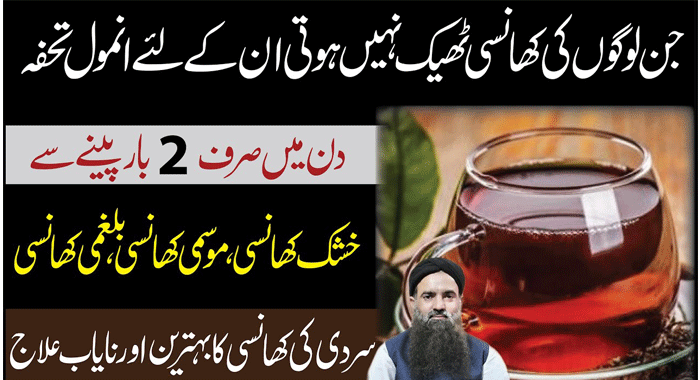 SYMPTOMS: Irritating, tickly, or dry cough with a feeling of mucus or catarrh dripping down the throat. Can feel like there is a lump in the throat, eased by continually clearing it. It may last for years and cause the throat to become sore and swollen. Accounts for 7 percent of coughs.

CAUSE: The glands which line the nose and sinuses produce up to four pints of clear thin mucus a day. Little hairs in the sinuses usually brush mucus down the throat – this happens without us realizing it. An allergy, hayfever, or a cold can make mucus thick and sticky. Instead of draining normally, it drips down the throat, obstructing the airways, and causing a coughing reflex.

TREATMENT: If it’s due to an allergy, such as an allergy to dust, a steroid nasal spray will ease the inflammation causing the drip. If caused by sinusitis – acute inflammation of the sinuses – antibiotics can help. Applying drops of a specially prepared salt solution up the nose may provide relief.

To administer them, ensure your head is down and forward so the liquid flows into the sinuses – tilting your head back sends them straight to your stomach.

SYMPTOMS: A loud, harsh cough. The voice may become hoarse. Tends to occur after meals or at night; lying down allows acid to travel up the food pipe from the stomach. Talking, laughing or singing are triggers because they involve the diaphragm, which plays a part in controlling the reflux. Other symptoms are a lump in the throat and a bitter taste in the mouth.

CAUSE: One in ten Britons experiences acid reflux at some point in their lives. It’s caused when a valve at the bottom of the gullet (esophagus) fails to close properly so that acid from the stomach splashes – or ‘refluxes’ – back up the throat.

Most people associate heartburn with a burning sensation in the chest – but this doesn’t always occur, and they may not realize their cough is a symptom of heartburn. The cough occurs because the lining of the food pipe is extremely sensitive, and the acid irritates it and triggers a cough.

TREATMENT: Antacids and proton pump inhibitors reduce acid production in the stomach. Avoid large, fatty meals and bedtime snacks, and reduce your alcohol and caffeine intake. It can also be treated with keyhole surgery.

SYMPTOMS: Constant coughing, or coughing up blood-stained phlegm, shortness of breath, or a change in a long-standing cough. Other symptoms include a dull ache or sharp pain in the lung area when you cough or take a deep breath, shoulder pain, or loss of appetite and weight.

‘The problem is that it’s possible to mistake symptoms such as constant coughing for a chest infection,’ explains Dr. Jesme Fox, medical director of the Roy Castle Lung Cancer Foundation. ‘Though lung cancer is quite rare, it’s vital you don’t ignore these symptoms and see your GP, just to be sure.’

CAUSE: Lung cancer is the deadliest form of cancer in the UK, killing 92 people a day on average. Cigarette smoking is the cause of nearly all lung cancers and this risk increases with the number and strength of cigarettes a person smokes. However, 10 percent of lung cancer patients are non-smokers.