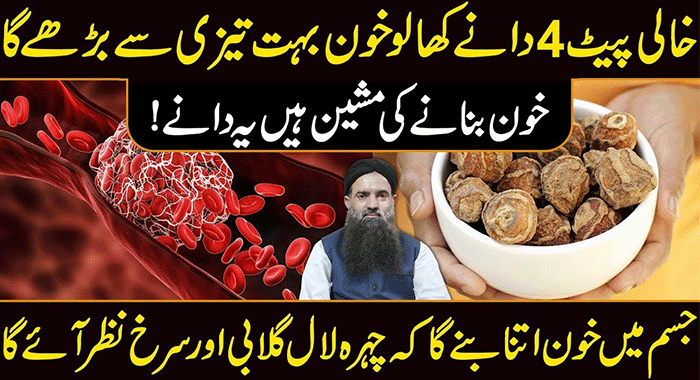 London: Iron deficiency is a global health problem of ‘epidemic proportions, according to the World Health Organization. Not only is it the most common deficiency across the planet, but it is also the most frequent cause of anaemia – which increases the risk of heart failure. Natalie Parletta, a dietitian based at the University of South Australia, says lacking the nutrient can have a serious impact on someone’s health.

Here, in a piece for The Conversation, she explains how it works and how you can access more of it through a better diet. Anaemia occurs when our red blood cell count and/or haemoglobin levels are too low, resulting in an inability to transport sufficient oxygen throughout the body. Iron is required in order for haemoglobin to transport oxygen. 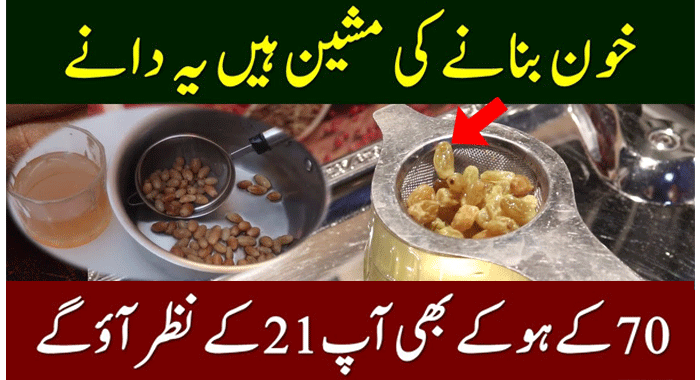 Although vegetarians and vegans are broadly thought of as being at high risk of iron deficiency due to an absence of red meat in the diet, there is little evidence to support this. However, restricted diets can confer higher risk if not well balanced, for instance in young overweight women who are trying to lose weight.

WHY IS IRON IMPORTANT?

Iron has an essential role in numerous metabolic pathways in the body, including transport of oxygen in the blood, DNA synthesis, breathing, immune function and energy production. Iron deficiency can have a serious impact on health and productivity and is essential for the developing brain.

Symptoms include tiredness, neurobehavioural disorders like attention deficit hyperactivity disorder and restless leg syndrome. Iron deficiency with and without anaemia in infancy can have long term negative impacts on brain function and behaviour, and even when levels are corrected, those effects may not be completely reversed.

Maternal anaemia can result in premature birth, and high blood pressure or diabetes can compromise fetal iron levels in pre-term or term infants. Breastfeeding provides adequate iron to meet infant needs up to the age of six months.

However, from seven to 12 months the requirement for iron increases significantly (up to 11mg per day), and must be provided via solid food in addition to breast milk. It’s important to understand problems that can be caused by both too little well as too much iron.

Hence iron concentrations in the body are carefully regulated and professional advice must be sought before supplementing with iron.

There are lots of complex causes of iron deficiency and anaemia, and they should be carefully investigated before being addressed. Poor dietary intake is an important cause of iron deficiency, particularly when requirements are increased during infancy, menstruation and pregnancy.

Iron is one of a number of essential nutrients we need to get through our diet. Iron deficiency is, therefore, one of several casualties of poor dietary patterns in Australia and other westernised countries. It is characterised by excessive intake of highly processed foods and inadequate intake of nutritious whole foods.

Needs are higher during pregnancy, jumping to 27mg per day. However, during lactation, they are slightly less, at nine to 10mg a day. Iron requirements for vegetarians have been estimated as 1.8 times more than non-vegetarians, however, this conclusion was based on limited research.

Dietary iron is obtained in the form of haem iron or non-haem iron. Haem iron sources include meat, poultry and fish, while non-haem iron comes from a variety of plant foods such as legumes, whole grains, green leafy vegetables, nuts, seeds, fresh and dried fruit.

These plant sources are core components of both vegetarian and vegan diets. Non-haem iron is believed to be less available than haem iron. This is because plant foods contain substances that can inhibit the absorption of iron.

However, vitamin C can enhance non-haem iron absorption thereby counteracting these inhibitory effects. Soaking and sprouting legumes, whole grains and seeds make the iron more available from these foods. It is important to note the absorption of non-haem iron varies considerably and has been shown to be higher in people who have greater iron requirements. This suggests the body adapts to low iron by increasing its absorption.

Vegetarians who follow a balanced diet have been shown to have higher iron intake than non-vegetarians and there is little evidence of lower iron status. Iron is an essential nutrient with a range of critically important functions in the body and brain. Assessing iron stores and causes of anaemia is complex and should be performed by a professional.

We can ensure adequate intake of iron by eating a healthy balanced diet with a variety of whole foods including (but not limited to) meat as well as plant sources. dailymail