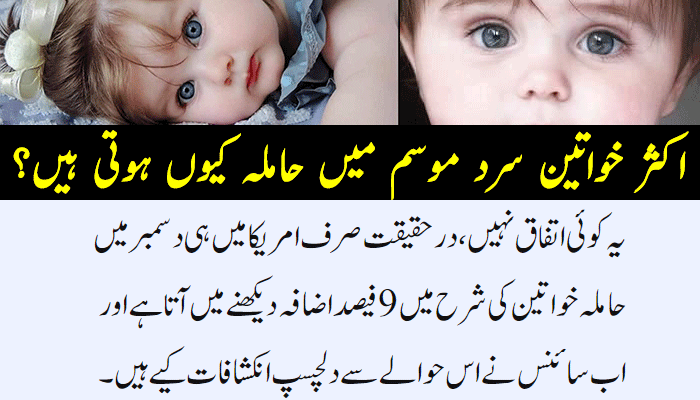 London: Does it ever seem like you’re invited to an awful lot of summer birthday gatherings? For good reason. In the United States, most births occur between June and early November. Count back nine months, and you’ll see that places most conceptions in the fall and winter.

What’s going on? Is the crisp autumn air, or the joy (or anxiety) of the holiday season, triggering more unprotected sexual intercourse? Or is it something else entirely? It turns out reproduction is seasonal across all living organisms, from plants to insects, to reptiles, to birds and mammals – including human beings. The ultimate explanation for this phenomenon is an evolutionary one.

Why More Babies Are Conceived in the Cold Winter 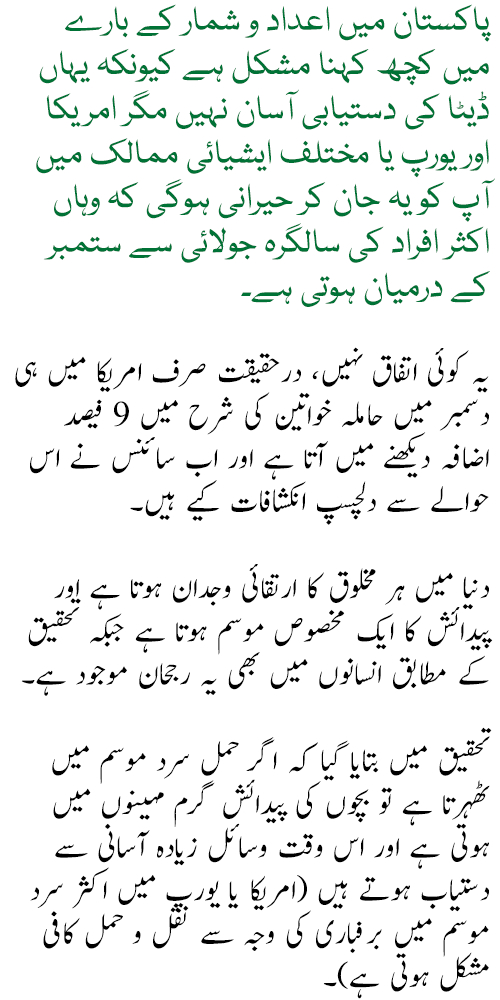 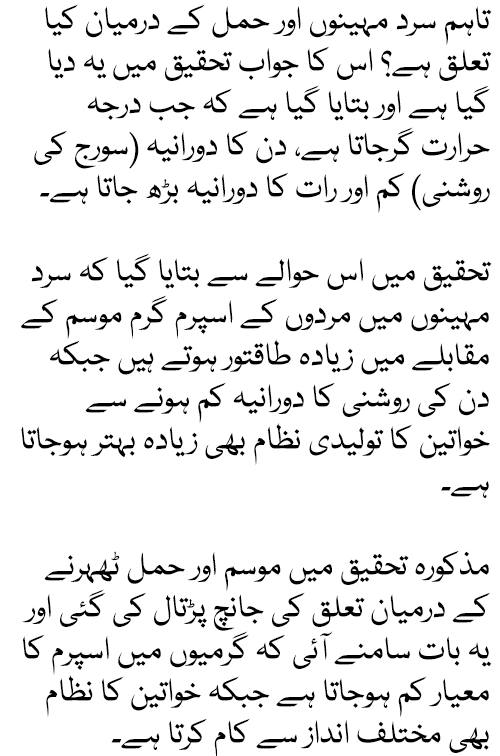 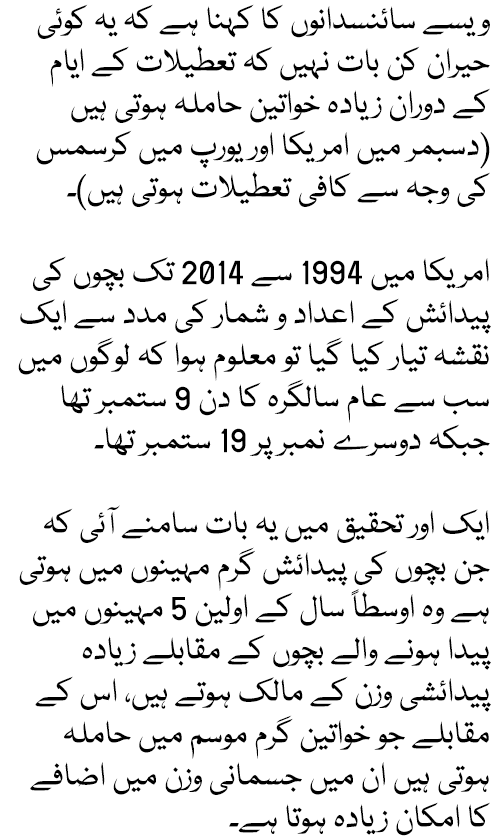 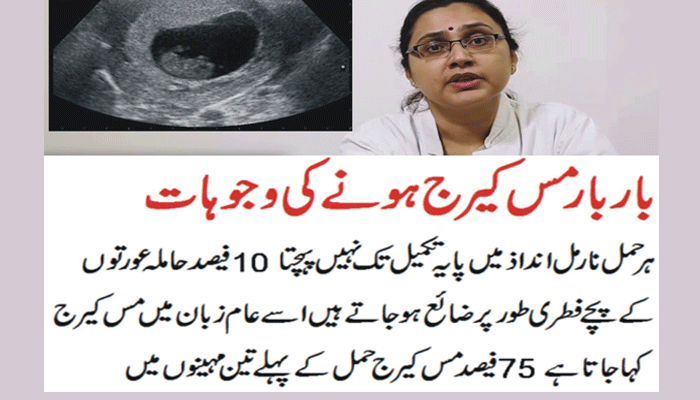 Earth’s environment is seasonal. Above or below the equator, the year is structured by the winter, spring, summer, and fall. In equatorial regions, the wet and dry seasons punctuate the year. Organisms have evolved strategies to reproduce at the time of year that will maximize their lifetime reproductive success.

Humans are no exception and maintain this evolutionary outcome: birth seasonality. Researchers, including us, have recently been working to understand more about why births are seasonal because these patterns can have a big impact on childhood disease outbreaks.

Tracking birth peaks across the globe:

The first studies demonstrating human birth seasonality date back to the early 1800s.

In some countries, local customs can explain birth seasonality. For example, in the 1990s, researchers showed that the traditional July-August wedding season in Catholic communities in Poland resulted in lots of births in the spring. But wedding season does not drive birth seasonality everywhere, and there is only a small correlation between weddings and births 9 to 15 months later in most locations. Thus, nuptial beds are not the full story.

So what influences conception?

Research shows that the seasonality of births correlates with changes in local temperature and day length. And regions with extreme temperatures typically have two peaks in births every year. For example, data from the early 1900s showed two pronounced birth peaks per year in West Greenland and Eastern Europe.

Rural populations tend to have a more dramatic seasonal birth pulse than urban populations, probably because country dwellers may be more subject to environmental conditions, including changes in temperature and day length. Environmental factors like these could influence human sexual behavior.

Additionally, as in other animals, these environmental changes could drive seasonal changes in infertility. This means that rather than just an increase in the frequency of sexual intercourse, female and/or male fertility may change throughout the year, as an endogenous biological phenomenon, making people more likely to conceive at certain times – with the prerequisite of sexual intercourse, of course.

Biologists know that the fertility of non-human mammals is influenced by day length, which may act as a reproductive calendar. For example, deer use the shortening days of autumn as a signal for timing reproduction. Females get pregnant in the fall and carry their pregnancy through winter. The goal is to give birth at a time when plenty of resources is available for newborns – being born in springtime is evolutionarily beneficial. source

5 Reasons Why Dahi Yogurt Should Be a Daily for You