London: High blood pressure and diabetes can impair thinking and memory, a study has found. An examination of 22,059 brain scans – including 1,100 with diabetes – revealed ‘significant structural changes in the grey and white matter of those suffering from the diseases. When these individuals did a pair-matching test with a healthy partner to assess their memory and reaction time, scientists found they fared worse than their counterparts. 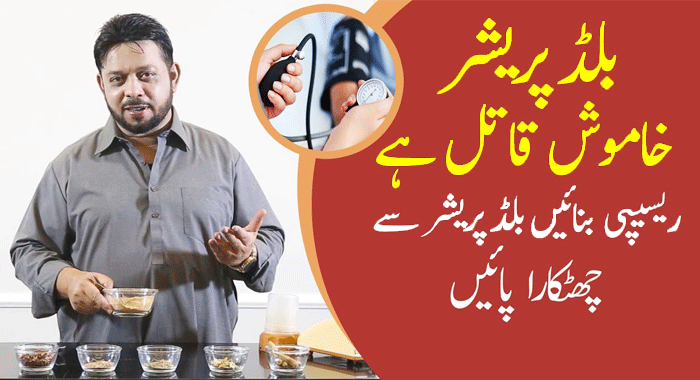 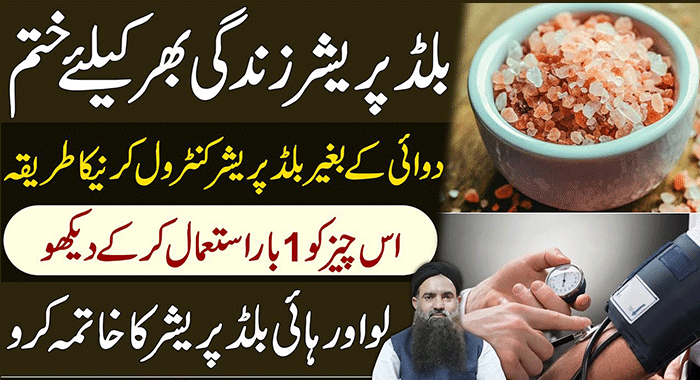 Writing in their paper, the scientists said the effect was small, with mental processing slowed down by only a fraction of a second. But given the speed with which signals are passed through the body’s nerves, this small decline still had a measurable impact.

‘Remarkably, the findings show that it is possible to detect the negative effect of cardiovascular risk factors, such as raised blood pressure and diabetes, on cognitive function and brain structure in otherwise healthy people,’ Masud Husain, professor of neurology and cognitive neuroscience at Oxford University, told The Guardian.

‘The major implication is that these risk factors don’t just have an influence on what happens later in life – the risk of developing dementia – they also have an impact on the brain and current levels of cognitive function in mid-life.’

The pair-matching test involved participants being shown six pairs of matching cards simultaneously which were then turned over. They were required to identify the pairs with as few attempts as possible. The tests were carried out on the same day as the MRI scans of the brain.

Previous studies have also linked high blood pressure to memory loss. The World Alzheimer’s Report 2014 said that multiple studies that followed large groups of people for 15 to 40 years have demonstrated that individuals with high blood pressure in mid-life were more likely to develop vascular dementia.

Diabetes, where blood sugar is poorly regulated, has also been linked to memory problems, as this can damage the nerves in the brain and raise the risk of dementia. High blood pressure affects one in four adults in the UK.

What is High Blood Pressure?

High blood pressure, or hypertension, rarely has noticeable symptoms. But if untreated, it increases your risk of serious problems such as heart attacks and strokes. More than one in four adults in the UK have high blood pressure, although many won’t realize it.

The diastolic pressure (lower number) is the resistance to the blood flow in the blood vessels. They’re both measured in millimeters of mercury (mmHg).

As a general guide:

If your blood pressure is too high, it puts extra strain on your blood vessels, heart, and other organs, such as the brain, kidneys, and eyes.

Persistent high blood pressure can increase your risk of a number of serious and potentially life-threatening conditions, such as: