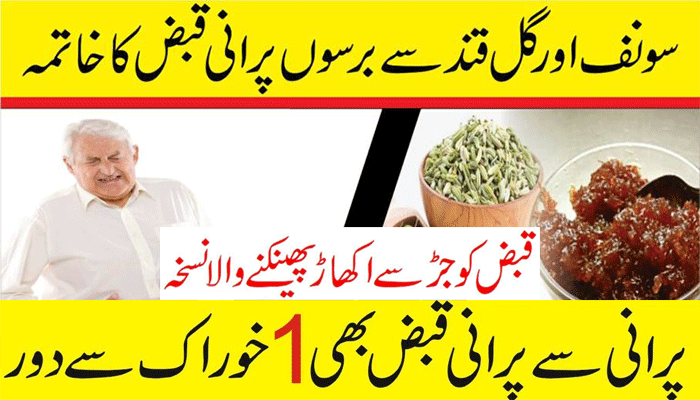 We’re all aware that sugary, fatty and junk food promote belly fat and bloating but even healthy foods can blow you up. A ballooned belly doesn’t essentially specify that something is wrong with what you eat, but if you’re eating clean and your abdomen is still too distended to squeeze into your jeans, you may want to recognize the belly bloaters in your diet. As compiled by besthealthmag.com, US News, Huffington Post, and Health magazine, nix these offenders and de-puff that pouch.

Cabbage: The cabbage soup diet is a craze amongst people looking for quick ways to lose weight but the cruciferous dieter-favorite contains raffinose — a sugar that remains undigested until it reaches the large intestine, where it’s fermented by methane-producing bacteria, which produces gas and, in turn, makes you bloat. But don’t shun the healthful veggie altogether. 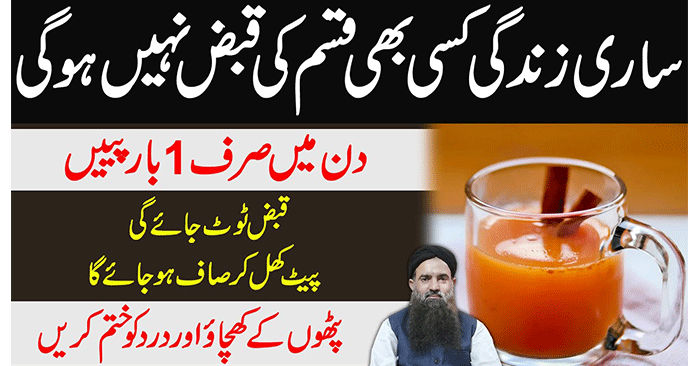 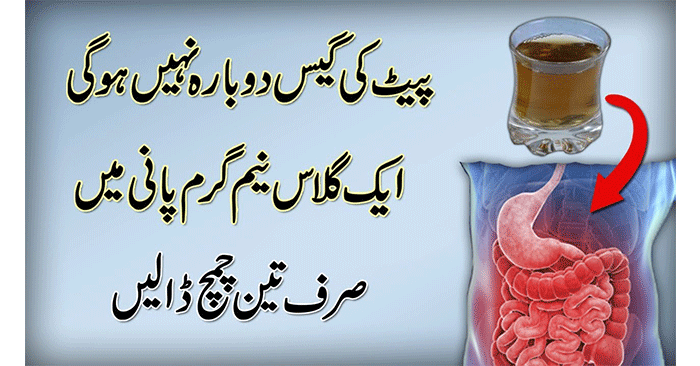 Eat cabbage in moderation and pair it with other foods to help prevent bloating. “Your body probably digests them better when they’re cooked, not raw but keep your portions small,” says registered New York dietician Stephanie Middleberg.

It’s probably news to you but the Pakistani staple is a gas-causing food. Daal basically offers a heavy burst of protein but it also contains sugars and fibers that our bodies cannot absorb. So when legumes reach the large intestine, your gut bacteria take the lead to digest them efficiently.

This process leads to gas and can swell and distend out your waist. Try combining lentils with easily digestible whole grains like rice, so your body digests them with ease. “If you eat fruits, veggies, nuts, whole grains, and beans often, they won’t bother you as much as if you eat them sporadically,” says nutritionist Cynthia Sass, MPH, RD.

An apple a day may help you avoid the doctor’s office but it surely does not keep the bloat away. Chock-full of fiber, apples are also crammed with fructose – the natural sugars found in fruits that don’t sit very well with many people’s tummies. The result: gas and the inevitable puffy and bulged-up feeling.

Dairy doesn’t cause bloating for everybody but many people have some kind of lactose intolerance. The body doesn’t synthesize the crucial enzyme to break down the lactose sugar. “Because they don’t have that enzyme, it can cause increased gassiness because that sugar is not broken down,” says Kristi King, a registered dietician at Texas Children’s Hospital.

“So dairy products, if you’re lactose intolerant, may cause increased bloating.” Ditch dairy for a week and see how your tummy functions. If you don’t feel heavy or full, dairy might not be the culprit.

Soups, unless they’re prepared under a watchful eye at home are high-sodium and can trigger water retention, which can inflate your mid-section. Sodium sneaks its way into processed, packaged, and canned soups. Though they may not taste all that salty, surprisingly, soups like tomato, mushroom chicken, and mulligatawny, etc at restaurants and the ‘light’ chicken corn soup at Chinese eateries are jam-packed with salt. Indeed, they are difficult to avoid when dining out but when and if you do succumb to these villains, drink a lot of water to help flush out excess sodium.

Pistachios, cashews, peanuts, and pine nuts are all bloat-promoting snack. Though they’re healthy and are recommended as post and pre-workout snacks, these foods contain chains of sugars called galactooligosaccharides (GOS). Humans lack the enzymes to break the chains; therefore, nuts become food for gut bacteria. When the gut bacteria eat the undigested fiber in nuts they produce gas and cause the tummy to feel and appear bloated.

Fostering a sugar-free gum habit? The bad news is that the sugarless kind typically contains sorbitol, a sugar alcohol known for causing bloating and other gastrointestinal distress. Artificial sweeteners like sorbitol and aspartame aren’t digestible in our guts and trigger bloating, says Christine Gerbstadt, MD, a spokesperson for the Academy of Nutrition and Dietetics. That extends to other artificially-sweetened foods and drinks, too. Try to stick to two servings of these a day if you can’t eliminate them completely. Gas Ka ilaj | Gastric Problem Ka | Stomach Gas Ka | Qabz Ka ilaj | Badhazmi Ka ilaj Dr Sharafat Ali.