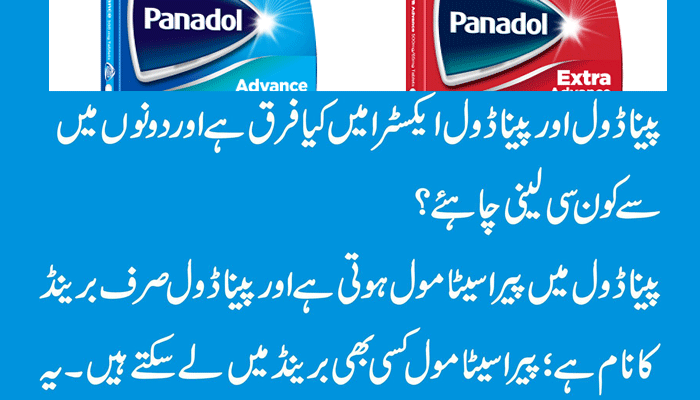 London: Dissolvable paracetamol tablets can be bad for your heart because of their ‘hidden’ salt content, a major study has warned. Doctors are now urging millions who rely on soluble or effervescent versions of the painkiller to check their sodium content. Sodium — one of the main components of salt — is commonly used in dissolvable medication, which kicks in faster than swallowed pills.

But some formulations can contain one-and-a-half times an adult’s recommended sodium intake is taken as the maximum daily dosage. This is the equivalent of nearly four McDonald’s Big Macs. A Chinese-led team of researchers analyzed medical records of 300,000 Brits who have prescribed paracetamol (acetaminophen) on the NHS. 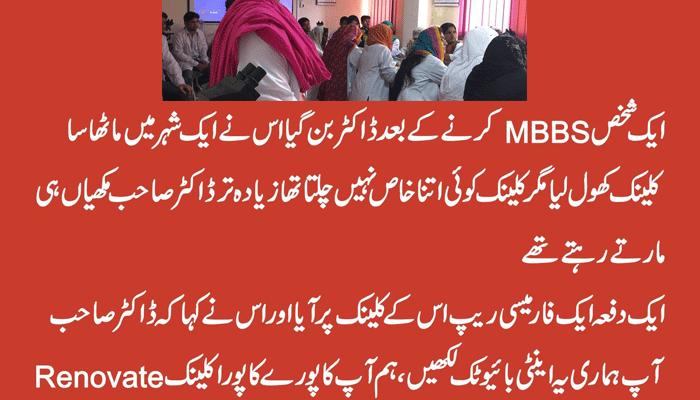 Results showed patients on the high sodium versions of the drug were up to 45 percent more likely to suffer a heart attack, stroke, or heart failure within a year. They were also more likely to die in that period.

Lead author Professor Chao Zeng, from Central South University in Changsha, said: ‘People should pay attention not only to salt intake in their food but also not overlook hidden salt intake from the medication in their cabinet.’ Professor Zeng also said health chiefs should consider adding health warnings to sodium-containing paracetamol to warn patients of the dangers.

How much paracetamol is safe to take?

The NHS recommends that for the treatment of general aches and pains, as well as to reduce the temperature adults take a dose of 500mg of paracetamol, usually two tablets. This dose can be repeated up to four times a day, but people should wait four hours between each repetition. Paracetamol medications for children can come in the form of both tablets or syrups.

Doses for children can vary from 2.5ml of syrup for babies between the age of three to six months to 10ml for children between 10 to 12 years. For tablets, it can vary between 250mg per dose, to an adult dose depending on the age of the child. Similar to adults, doses can be repeated up to four times a day but there should be a four-hour wait between doses.