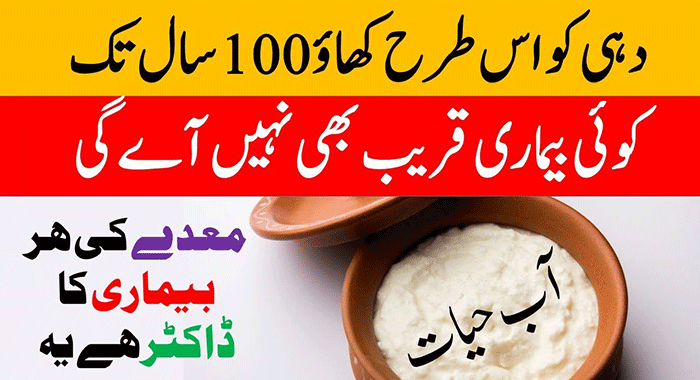 Could eating a pot of yoghurt before a fry-up mitigate the latter’s harmful effects? That was the suggestion last week from U.S. researchers who found that women who ate yoghurt before a high-fat, high-carb breakfast (two sausage muffins and two hash browns) had lower levels of inflammation in their blood afterwards than those who didn’t.

It’s thought the yoghurt boosts the intestinal lining and prevents toxins from entering the bloodstream. There was an added benefit for obese participants, whose blood sugar dropped faster afterwards. 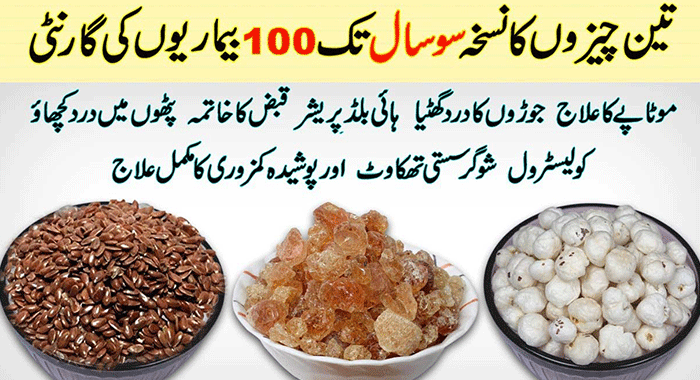 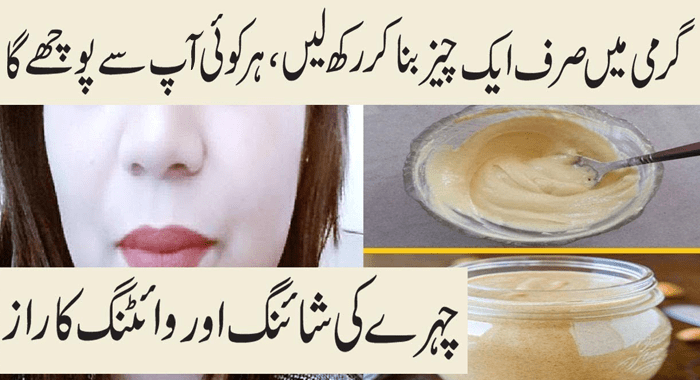 ‘Yoghurt before a meal is a feasible strategy to improve post-meal metabolism and may help reduce the risk of cardiovascular and metabolic diseases,’ said the researchers from the University of Wisconsin-Madison.

This is the latest in a slew of studies showing how a simple pot of yoghurt can boost health in surprising ways, from easing hayfever to keeping bones strong and even reducing the risk of heart disease. It may also help with weight loss and prevent infections. And perhaps even more surprising is that it seems the more fat in the yoghurt, the better.

Natural yoghurt is ‘my idea of a superfood’, says Dr Adam Cunliffe, an associate professor in human nutrition at London South Bank University — he has one or two 150g pots of it a day and believes ‘everyone should eat it at least once daily.

Other experts agree: ‘Yoghurt has more to offer than just nutrition and everyone should be eating it in one form or another daily,’ adds Peter Whorwell, a professor in medicine and gastroenterology at the University Hospital of South Manchester NHS Trust.

He has a small pot of natural yoghurt every day because of its beneficial effects on gut bacteria — emerging evidence shows the state of our gut bacteria (or microbiome) can affect our immunity, mood, stress levels and metabolism, says Professor Whorwell.

‘Consuming a natural yoghurt regularly will gradually restore normality to stop a disrupted microbiome affecting our health. You could just give people a probiotic capsule but yoghurt has added protein and calcium, amongst other things — and it comes with the pleasure of eating, which means people are more likely to have it.’

Certain groups at higher risk of osteoporosis — such as post-menopausal women, teenage girls and pregnant women — need yoghurt more regularly as it is one of the richest sources of the nutrients these groups tend to lack, says Ibolya Olah, a dietitian based in London.

In particular, yoghurt contains a significant level of iodine, essential for the production of thyroid hormones; women can lack iodine because they tend to avoid dairy, wrongly thinking it’s unhealthy and fattening.

Saturated fat is thought to be a bad thing, contributing to our risk of heart disease. But in the case of fat in yoghurt, it seems to have the opposite effect. There is evidence that the type of saturated fat we get in dairy might be good for the heart, says Maeve Hanan, a dietitian from dieteticalyspeaking.com (who eats a pot of natural yoghurt topped with fresh fruit twice a day to boost her nutrient intake).

‘Yoghurts that are high in saturated fat seem to be the most beneficial,’ agrees Dr Hobbs. ‘Saturated fat doesn’t seem to have a detrimental effect when we get it from yoghurts. When we look at data from people who consume large amounts of dairy (apart from butter) they seem to have no increased risk of heart disease despite high saturated fat levels.